The innate immune system can also be trained 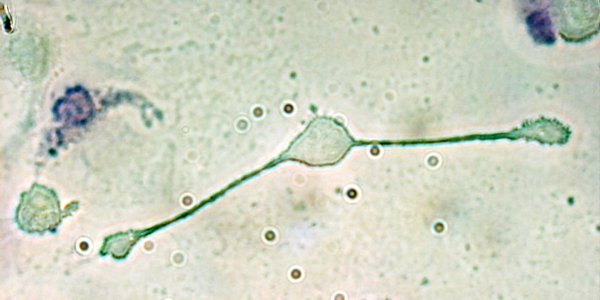 “Training” of precursors of white blood cells leads to a sustained positive response of the hematopoietic system. This effect could help accelerate the formation of new white blood cells, which are vitally needed during chemotherapy, a process that can slow down hematopoiesis. In a publication that appeared in the prestigious journal Cell, the scientists Dr. Ioannis Mitroulis and Prof. Triantafyllos Chavakis of the Institute of Clinical Chemistry and Laboratory Medicine of the University Hospital Carl Gustav Carus at the TU Dresden together with international colleagues describe this groundbreaking training effect on the innate immune system, which could be exploited therapeutically to prevent specific side effects of chemotherapy. 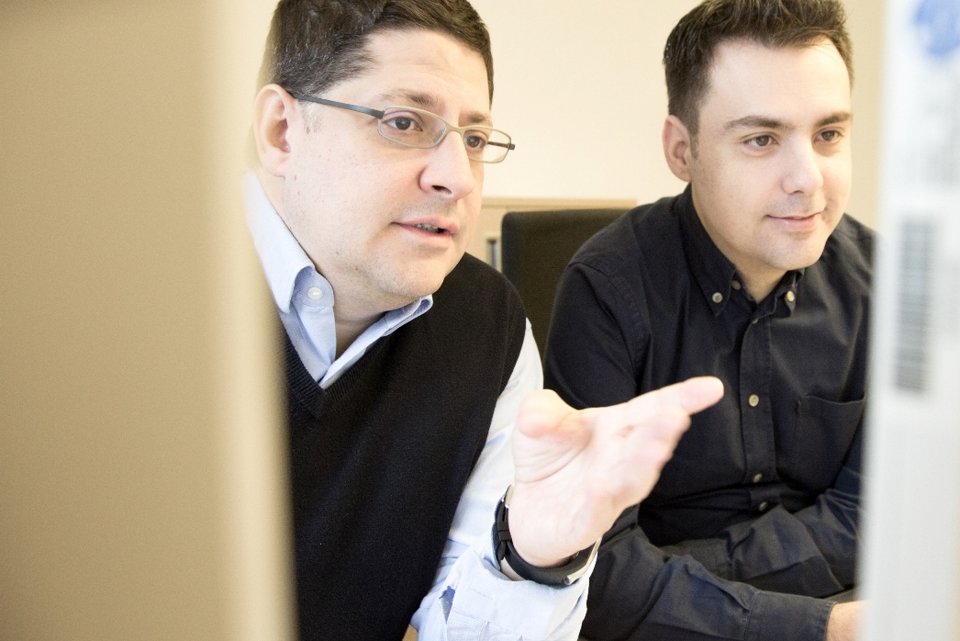 The research team of Prof. Chavakis (director of the Institute for Clinical Chemistry and Laboratory Medicine of the University Clinic Dresden) investigated together with the group of Prof. Hajishengallis (University of Pennsylvania, Philadelphia, PA, USA) and Prof. Netea (Radboud University, Nijmegen, The Netherlands) the actions of beta-glucan, a molecule found in the cell walls of fungi and plants and a prototype stimulus of trained immunity, on precursor cells in the bone marrow. They found that the innate immune training of HSPCs by beta-glucan resulted in a sustained beneficial response by the hematopoietic system. This beneficial response involved actions of the inflammatory cytokine interleukin-1beta and changes in the metabolism (especially lipid metabolism) of HSPCs.

This beta-glucan-mediated beneficial response could be used to protect the bone marrow from the adverse effects of chemotherapy. Chemotherapy-associated myelosuppression (suppression of the generation of white blood cells in the bone marrow) is a common and serious complication in tumor patients being treated with chemotherapy. “We think that the principle of trained immunity could be used to prevent such adverse effects of chemotherapy”, says Dr. Mitroulis, the first author of this article, from the Institute for Clinical Chemistry and Laboratory Medicine of the University Clinic Dresden, who has recently been awarded junior group leader status at the National Center for Tumor Diseases Dresden. Hence, the findings indicate a possible strategy to pre-condition the immune system prior to administration of chemotherapy to prevent myelosuppression and leukopenia. “It is also conceivable that this principle may find therapeutic application in malignant hematologic diseases”, Prof. Chavakis added. The group plans to follow up on their work into this and other directions, including inflammatory disease.

The work was supported by the European Research Commission (Grant DEMETINL), the Deutsche Forschungsgemeinschaft (grants CH279/5-1, TR-SFB127, SFB854/B26N) and the National Institutes of Health (grants DE024716 and DE026152).