New Frontiers in Innate Immunity and Inflammation 2018 a great success

From the 5th to the 7th of September this year, the ‘Iuliu Hatieganu’ University of Medicine and Pharmacy, the Romanian Center for Systems Immunology, and Radboud Center for Infectious Diseases Nijmegen joined forces to organize the ‘New Frontiers in Innate Immunity and Inflammation’ meeting. Researchers from several European countries (i.e. Germany, the Netherlands, Greece) as well as the United States and Singapore followed the invitation to travel to Cluj-Napoca, Romania – amongst them many members of the INTRIM consortium. The conference provided novel insights into the current manifold and exciting aspects of immunoregulation, touching upon ‘new frontiers’ in the immunological field. A broad range of subjects was covered, with both international experts as well as young researchers sharing their recent work.

Charles Dinarello fascinated with his keynote lecture on the IL-1 family of cytokines displaying his journey from discovery all the way into therapeutic application and clinical trials. Apart from his direct scientific impact, his influence as a mentor was memorated by the many experts who worked with Charles at some point during their scientific journey - and who followed Mihai’s and Leo’s invitation to celebrate Charles’ 75th birthday this year during this meeting in Cluj-Napoca. Novel insights on biomarkers in sepsis (Evangelos Giamerellos and Tom van der Poll), autoinflammation (Jos van der Meer), innate immune pathways in the tumor microenvironment (Alberto Mantovani), macrophage ontogeny (Florent Ginhoux), and inflammatory pathways in malaria (Douglas Golenbock) were presented. Dan Littman expanded the myeloid focus of the meeting by sharing data on the intricate interplay of innate and adaptive immune cells in the gut in reaction to microbiota.

Members of the INTRIM consortium disseminated exciting new results covering a wide range of directions. Mihai Netea presented a comprehensive overview on trained immunity showcasing his recent data on the importance of the metabolite mevalonate for its induction. Triantafyllos Chavakis talked about the impact of trained immunity on a systemic level by discussing changes in the myeloid progenitors in the bone marrow. The impact of single cell RNA-sequencing and of study design and analysis approaches were nicely delineated by Joachim Schultze. Other topics being covered were novel insights into the regulation of the inflammasome (Eicke Latz), microbiome regulation of inflammation (Ramnik Xavier) and inflammatory networks in gout and Lyme disease (Leo Joosten). 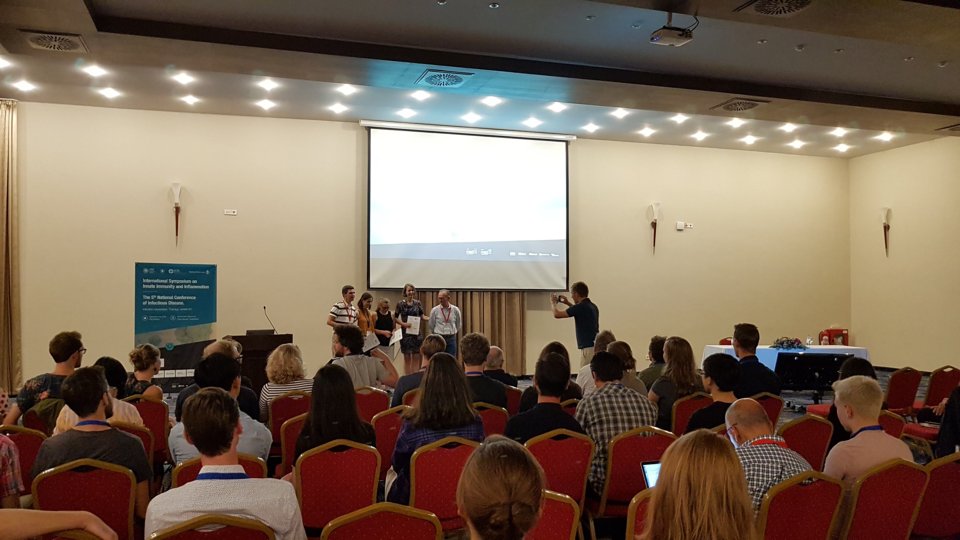 Young investigators presented their data in short talks and poster sessions, and were able to discuss the do’s and don’ts of manuscript preparation during a panel session with Ioana Visan, editor at Nature Immunology, as well as gain insight in the editorial process of high impact journals.

However, there was more to the conference than the formal scientific part: the conference dinner and vibrant party invited to make personal connections beyond the own lab, as did the free time in the beautiful historic city of Cluj-Napoca. A definite highlight was the hiking trip in the beautiful natural reserve Turda Gorge 35 km south-east of Cluj attended by over 60 conference participants one day after the conference. Combining scientific inspiration, new acquaintances, a tan from the Romanian sun and a bit of muscle ache, we can definitely call this conference a success. 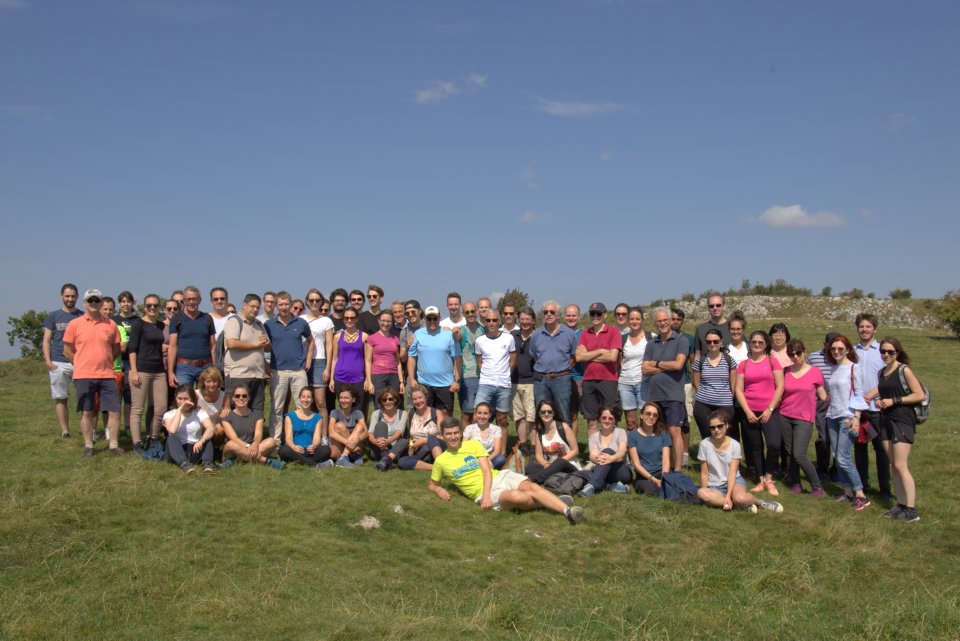 See you next time?